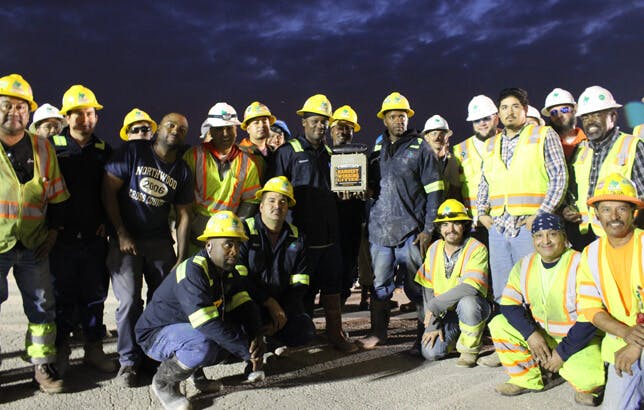 People who use and operate vocational trucks aren’t afraid of hard work. They’re the ones who keep our cities moving, growing, and thriving. That’s why we created the Freightliner Trucks Hardest Working Cities award.

This award is to honor the people driving dump trucks on construction sites, repairing power lines in bucket trucks 150 feet in the air, and caring for patients en route to the local hospital in dependable ambulances. We tip our hard hats to you - the sources of innovation and job creation who often go without thanks.

The cities were determined by conducting an exhaustive review of approximately 400 metropolitan census areas in the United States and Canada in 11 different data categories. And it just so happens that we found a direct correlation between the cities with high productivity and markets with high vocational truck sales, which is where Freightliner comes in.

Here are 10 signs that you may live in one of Freightliner Trucks Hardest Working Cities:

Stay tuned for our announcement of the next four Freightliner Trucks Hardest Working Cities. If you’ll be at World of Concrete, be sure to stop by booth #5435 February 3rd at 5:00pm for our big announcement and enjoy some complimentary refreshments. If you won’t be at the show, don’t worry — we’ll share the next four cities on our social media channels, so follow along at facebook.com/freightliner and on Twitter @freightliner to see if your city made the list. 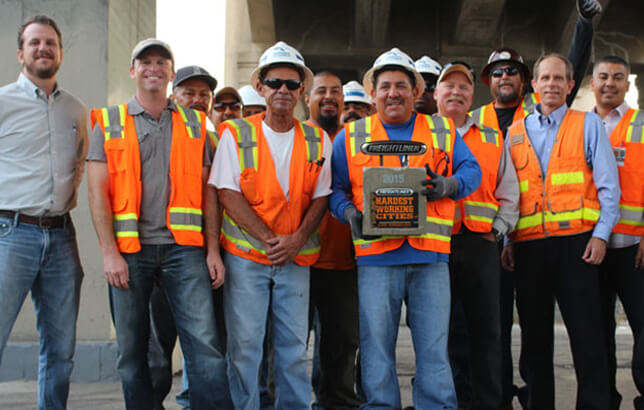